We strive to be one of the Alabama organic farms you like to read about. The purpose of Foggy Bottom Farms is provide healthy, nutrient dense foods, free of pesticides and artificial hormones, to clients who value the time and expense required to offer quality nutrition. Our mission is to educate our clients as we provide these superior foods for the ultimate benefit of their families and friends.

Our goal is to fulfill our purpose and accomplish our mission profitably, with a commitment to excellence and integrity, in such a way that Foggy Bottom Farms becomes a sustainable model for future Alabama organic farm generations.

Certified Organic was once a standard that dramatically set apart farms that did not wish to use the methods prevalent in large agribusiness settings. With good faith efforts by the farmer, it still does.

Initially, certified organic was mocked by the large farm interests who were happy to continue using their petroleum based methods that poisoned the water table, degraded the food value, sickened the farmers and ultimately made the small local farm an unsustainable idea. Likewise, the large land grant universities claimed that there was no difference between large scale farming and organic farming, primarily because their research was funded by the corporate agricultural interests.

For many years, the local organic farms could not survive the pricing pressures of government subsidized cheap food.  It costs more to produce a quality product and consumers were told “food is food” so they were hesitant about paying more for organic products. But the absurdity of the idea that all food is the same becomes quite obvious when controlled studies demonstrate declines in health, increases in disease and decreasing nutrient values.  Besides that, better food tastes better. 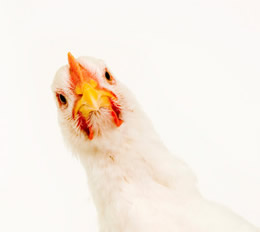 Thank you for your interest in Foggy Bottom Farms.  We sold the entire herd just prior to the Covid-19 outbreak.

You can find Dexter’s for sale at https://dextercattle.org/
and at https://www.dextermarketplace.com/
Our site remains up because of its educational value and the hope that one day things can get back to normal.

It usually happens in December. We get 3 inches of rain in a 24 hour period and the fields flood. 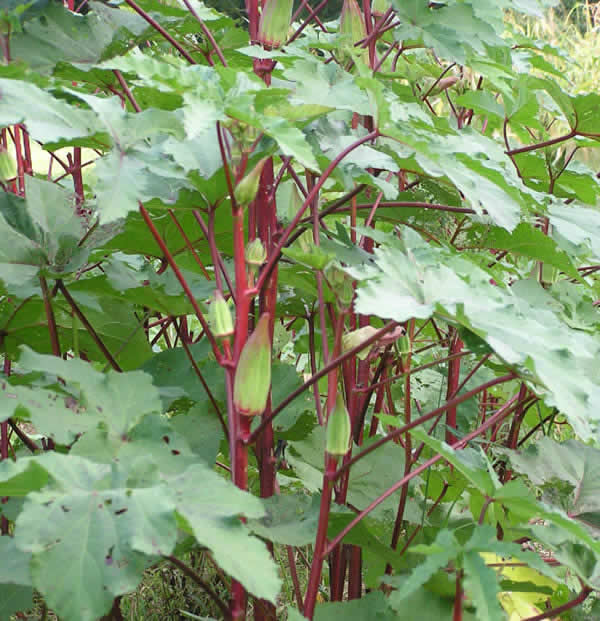 Because real food is alive it has a shelf-life.  It will spoil, if not preserved through fermentation or canning.  This is a good thing because when you feed your body with living food, you are also feeding the billions of organisms within your body that turn that food into energy.  Overly processed and improperly preserved foods satisfy your temporary hunger pangs, but do little to provide your body with the essentials it needs to remain healthy.

Organic foods can compete with the cost of processed foods when the cost of bad health, eroded soils and poison removals are factored into the pricing equation.  Of course, the consumer does not see those aspects listed on a sign at the grocery store.  Therefore, in the absence of perceived value, price becomes the deciding factor, at least until education levels the playing field.

For over thirty years, organic farmers have struggled to educate consumers on the benefits of better food. Eventually many have come to see the relationship between bad food and bad health, as evidenced by diabetes, obesity, nervous disorders and exaggerated or erratic behaviors in their children.  And because people valued their health, and even more so, the health of their children, they began to pay the additional prices charged by the organic farmers.

And as soon as it became apparent that consumers were willing to pay more for better food, the large agribusiness interests conspired with the USDA to weaken the organic standards to allow for large confinement operations like Dean Foods with their adulterated products, such as re-constituted 2% milk and and unsupervised imported foods from countries such as China.  At the same time they flooded the market with products that barely met the minimal and compromised organic standards, in order to occupy the coveted shelf space at the supermarkets.

At the same time, the government raised the fees for organic certification to be anywhere $500 to several thousand dollars. The result of this kind of government behavior is that the large business interests have managed to drive the early organic pioneers out of the territory that those pioneers developed.

Organic Certification has now become a dubious label. One for which we would qualify, but decline to use.  But the idea not putting poisons in your food still remains true.  The hidden benefit to the abrogation of the organic standard is that the consumer must now go to the trouble to “know thy farmer.” This may ultimately be what saves local farms despite all the labels.

Foggy Bottom Farms is nestled in the Paint Rock Valley of Jackson County, Alabama. We are located 25 miles NE of Scottsboro, AL at the intersection of state highway 65 and county road 27.

With thirty acres of arable bottom land and forty-seven acres of hills, waterfalls, streams and forests, the farm has the capacity to raise a variety grasses, legumes, grains and animals, as well as provide timber and secondary grazing from marginal areas.

Spend some time here. We know people who know ideas that will really be important to you in the days to come.

It is not an accident that you have arrived on this site. In searching for the ideas that you pursued, our paths crossed. We are happy to share what we have learned and warn you about the darkness that threatens our culture and the quality of our lives.