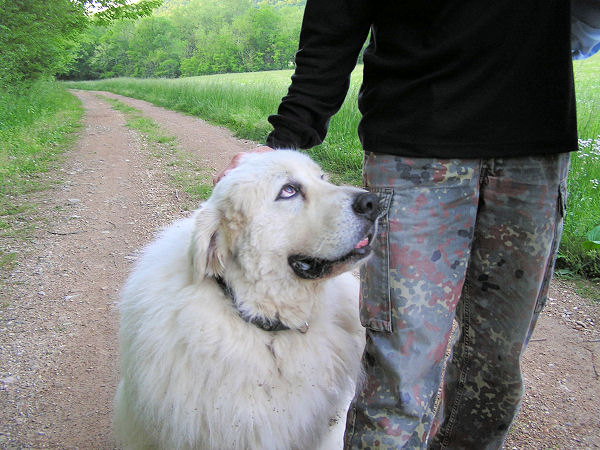 “Sustainable farms are to today’s headlong rush toward global destruction what the monasteries were to the Dark Ages: places to preserve human skills and crafts until some semblance of common sense and common purpose returns to the public mind.”

People are frustrated because finding organic food can be a real challenge.  Both farmers and consumers have manipulated into accepting convenience and low price as an alternative to nutrient dense foods.

Farmers have a right to be angry. Forces and politicians much more powerful than they are have been manipulating the way they live for generations.

Consumers have a right to be bewildered. Many grew up never knowing any other way to acquire their food except going to the grocery store. Many children think food is “made” at the supermarket.

So, when consumers finally realize that the corporate, large-agricultural food model is delivering inferior food that is lacking in nutrient value, they begin the search for real food. That leads them to local farmers.

These are the same guys who are still being screwed over by the companies like Monsanto, Cargill and ADM. So, like you, they have a new learning curve.

There’s the rub. They can’t provide the food quality that you want with the same level of convenience the grocery store provides. You have to invest more time, thinking, preparation and cooking experience into feeding your family.

What the farmer wants to know is “Can you be shown a better way?”

As a society, we spend less of our disposable income on food than the previous generation.  That’s because what we perceive as the cost of the food is less.  Politicians love this because nothing makes people angrier than high priced food except food that is not available at any price.

What we fail to take into account is that because our food is so deficient in nutrients, we eat more of it because or bodies crave the nutrients they need.  The combination of low price, convenience and contrived palatability have led to the epidemic of obesity we see every day.  As soon as we factor in the medical costs associated with eating poor food, the price escalates dramatically.  And don’t forget the environmental costs associated with large agriculture.  The dead zone in the Gulf of Mexico is the result of 50 years of excess fertilizer, herbicides and lost top soil.  The cost of that never shows up in the grocery store bill, but nevertheless, it will get paid.

Cynical social analysts note that because the poor can only afford foods that lead to obesity they will die sooner, thus lowering the cost to the culture of having them around.  It’s the same attitude that Dickens expressed in “The Christmas Story.”

“Are there no prisons?” asked Scrooge. 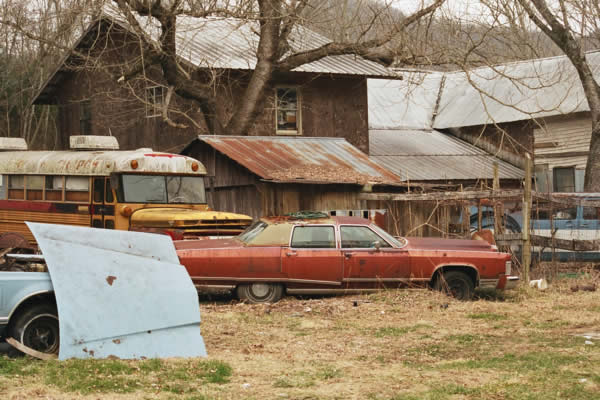 “Plenty of prisons,” said the gentleman, laying down the pen again.

“And the Union workhouses?”  demanded Scrooge.  “Are they still in operation?”

“They are.  Still,” returned the gentleman, “I wish I could say they were not.”

“The Treadmill and the Poor Law are in full vigour, then?”  said Scrooge.

“Oh!  I was afraid, from what you said at first, that something had occurred to stop them in their useful course,” said Scrooge.  “I’m very glad to hear it.”

“Under the impression that they scarcely furnish Christian cheer of mind or body to the multitude,” returned the gentleman, “a few of us are endeavouring to raise a fund to buy the Poor some meat and drink and means of warmth.  We choose this time, because it is a time, of all others, when Want is keenly felt, and Abundance rejoices.  What shall I put you down for?”

“You wish to be anonymous?”

“I wish to be left alone,” said Scrooge.  “Since you ask me what I wish, gentlemen, that is my answer.  I don’t make merry myself at Christmas and I can’t afford to make idle people merry.  I help to support the establishments I have mentioned — they cost enough; and those who are badly off must go there.”

“Many can’t go there; and many would rather die.”

“If they would rather die,” said Scrooge, “they had better do it, and decrease the surplus population.

In the industrial agricultural model, people are just as disposable as any other commodity.

It’s up to you find your food source, nurture it, protect it from the corporations and their government new hires and share in the joy that a new food model can bring.

You will not find the Organic foods you really want at a grocery store because that process still treats the farmer as a supply side commodity.

You must make the effort to find the farmers at the farmer’s markets, through CSA programs (Community Supported Agriculture) and by word of mouth.  Organizing buying clubs and pick-up and delivery car pools will not only empower the farmer, but help you build relationship with people who share your food goals.