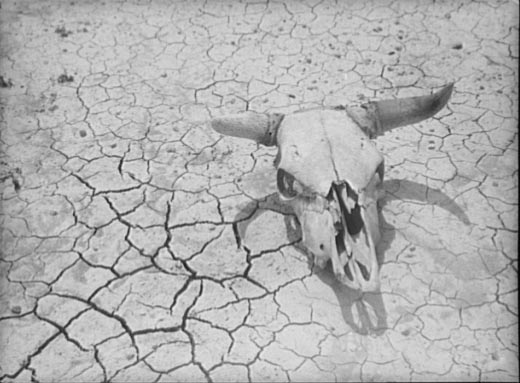 A discussion on pesticides in food usually asks the question of how things ever got the way they are now.

Most attempts at eliminating insects or weeds that trouble crop farmers have been developed during the past 60 years by the chemical industry. The theory was conceptualized as a “war on nature”. Since all is fair in love and war, the chemical makers only admitted to problems when forced to by scientists that weren’t on their payrolls.

Ironically, the use of herbicides and pesticides has actually made things worse because both problems became resistant to the chemicals being used. We are on the verge of seeing super bugs and “the weeds that ate Chicago.”

More importantly, we are also killing the microbial life in the soil and in some places a “hard pan” type soil is the result. The soil has no humus and cannot support life.

No one especially likes seeing a cutworm in the tip of the corn they just purchased. But such broad use of pesticides to simply deal with the “cosmetic” issues that marketing guru’s demand, has trained consumers to expect food that looks flawless, but has little nutritional value and significant amounts of residual poisons.

The process is analogous to hunting mice with nuclear weapons.

For details read “The Fatal Harvest”.

Government studies are now acknowledging the high level of pesticides in food consumed by school children.

Scientists from the Centers for Disease Control have released a new study revealing that switching to organic foods provides children with “dramatic and immediate” protection from toxic pesticides. The scientists tested the urine of elementary school children for 15 days. Children ate conventional foods for ten of the days and ate organic foods for five days.

During those five days, researchers saw the toxins malathion and chlorpyrifos in the children’s urine completely disappear . These chemicals are two of the most commonly found pesticides on non-organic foods, and are associated with nerve damage in children. Pesticide levels increased five-fold in the children’s urine as soon as conventional foods were reintroduced to their diet.

The study concludes, “An organic diet provides a dramatic and immediate protective effect against exposure to organophosphorus pesticides that are commonly used in agricultural production. Read the full report in PDF format.

The Sad Fallacy of Uniformity.

We all do it. We want our lawns to be uniformly thick, green and plush. All we want to see are rows of bermuda or fescue and absolutely NO WEEDS. So we use chemicals to force the lawn to be what we want.

Nature does the opposite. Any ground left untended will grow a plethora of plants. Each one reflecting the condition of the soil and contributing unique benefits to it.

Herbicides became popular in farming because mechanical labor is so much cheaper than human labor. We never counted the cost of growing foods that were “pesticide ready”. In other words, we used pesticides that would kill everything except the plants we wanted to grow. By cheating nature for the short term, agriculture companies have reaped larger profits. However, the full cost of the cheating has not been tallied until we include the medical bills that come from bad nutrition and the toxic buildup that consumers unwittingly embrace.

The worst example of just how bad things have become can be seen in the use of genetically modified organisms. GMO’s can be found in corn and soybeans. For details on why these are such bad ideas see Jeffrey Smith’s “Seeds of Deception 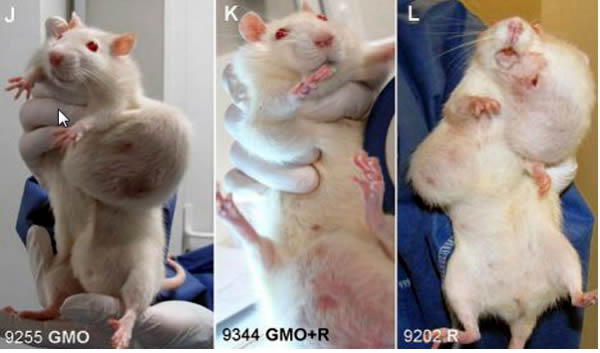 Stories from Mother Earth News details the GMO issues surrounding this photo. Yes, the photo is inflammatory.  That’s what happens to normal discourse when vested interests use money and politics to suppress research and discourse about controversial ideas.

Because the manufacturers of GMO foods know that any food labeled as “made from GMO corn” will die a death of neglect in the supermarkets, they have spent millions to avoid having to label their products with their true ingredients.  They argue that GMO’s are just as natural as any other food.  Ironically, they also sue farmers who re-use their harvested corn to grow their next crop for patent infringement because this is NOT a food found in nature.