We Need Most Bugs and Weeds

The entire evolution of the planet can be traced back to the humble earthworm. It was their work that set in motion the cycles of oxygen, C02 and ultimately photosynthesis. See Amy Stewart’s “The Earth Moved”Earthworms are great for your soil. But we can also learn a lot from bugs and weeds. 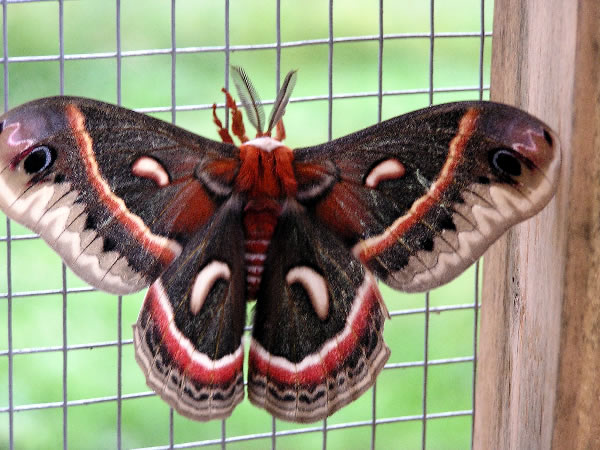 For us they are a barometer of how well the soil is doing. Although I have yet to find a reason for mosquitoes (Heh! there’s plenty of other bird food out there) we do keep an eye on most of the crawling critters around here. There are a lot of them. 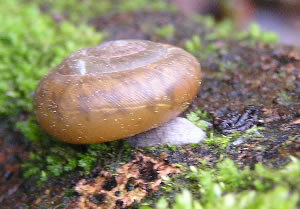 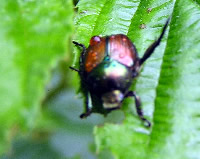 We have learned from the bugs that our desires are not the most important thing in the universe.

We could get by without ever seeing too many bugs. But they are so vital to the circle of life that their absence would be devastating. Our wonderful “free range eggs” need insects for the protein. (Grain fed eggs are runny and flavorless.)

Dung beetles provide a wonderful service as they reincorporate the cow pies with the earth. (Another reason not to use pesticides or wormers on your cattle). They aerate the soil and allow it retain more moisture.

Various varieties of dung beetles were prevalent throughout the United States prior to the use of herbicides and pesticides.

For a definitive work on the idea see Charles Walters on “Dung Beetles.”

Listen to the Bugs 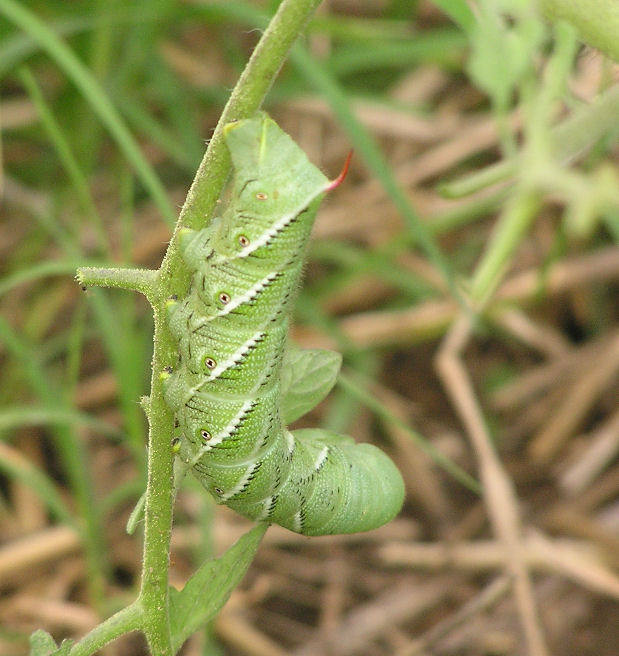 Charles Walters in his wonderful work “Eco Farm” has noted that the presence of certain insects should not be seen as pests as much as an indicator of the poor nutrient level of the soil.

For example, he says “soils that support the cutworm are low in lime.” … “The corn borer will usually become a problem on lower humus level soils with a lower pH.” And he notes “Often insect problems are a consequence of toxic control measures used against other insects.”

Given that pesticides not only do not work, but rather wind up in the food, we elect to feed the soil the nutrients it needs to fight the bugs. We also try to grow plants with known “bug fighting” qualities next to treasured vegetables.

See little white eggs on your tomato worms? They are part of the life cycle of a bug killing wasp.

Tomato worms are so easy to to spot that you really don’t need poisons. Besides, since you need to trim excess foliage for best production anyway, use them as cheap labor for grooming the plants.

Weeds are Important, too

A curious aspect of the presence of bug pests is the concurrent presence of what we caustically call “weeds.” Like bugs, weeds are a BIG clue as to what the soil needs. It also seems that many plants are labeled weeds because they impede the rapid plant and harvesting of mono-crop agriculture.

Gardeners would do well to learn how many plants derive a benefit when associated with those that people often denigrate as “weeds.”

For an in-depth study of the idea, see Charles Walter’s Book “Weeds- Control Without Poisons.”

Charles Walters died in 2009. Check back soon to see a collection of his phenomenal body of work and the legacy of sound farming that he left to the next generation.